RESTED IN ONCE-USED WHITE OAK BARRELS, COLLINGWOOD DOUBLE BARRELED IS THEN REBARRELED IN NEW WHITE OAK THAT’S BEEN HEAVILY TOASTED AND LIGHTLY CHARRED. AFTER AN EXTENDED MATURATION, THE WHISKY IS THEN FINISHED WITH TOASTED MAPLEWOOD STAVES. 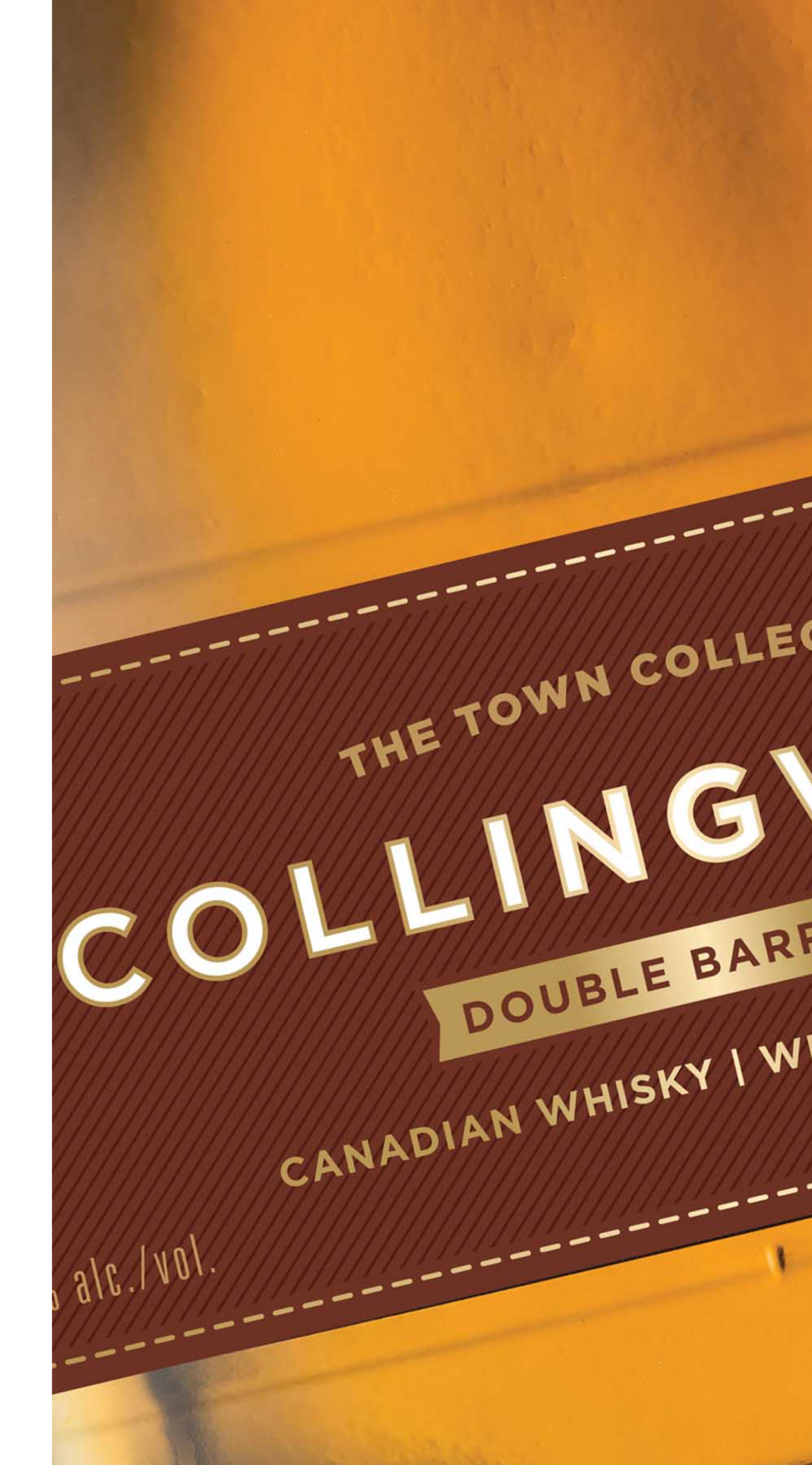 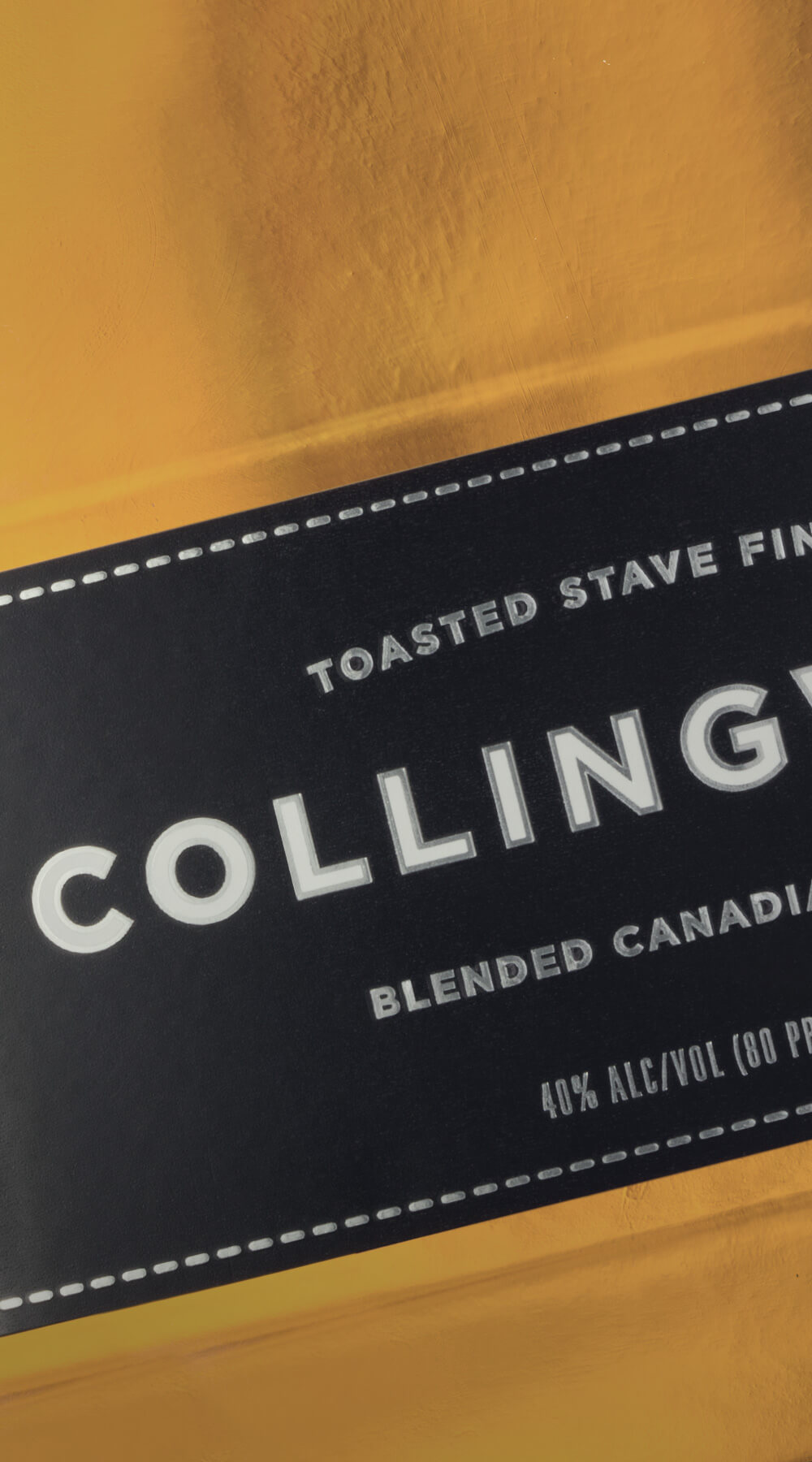 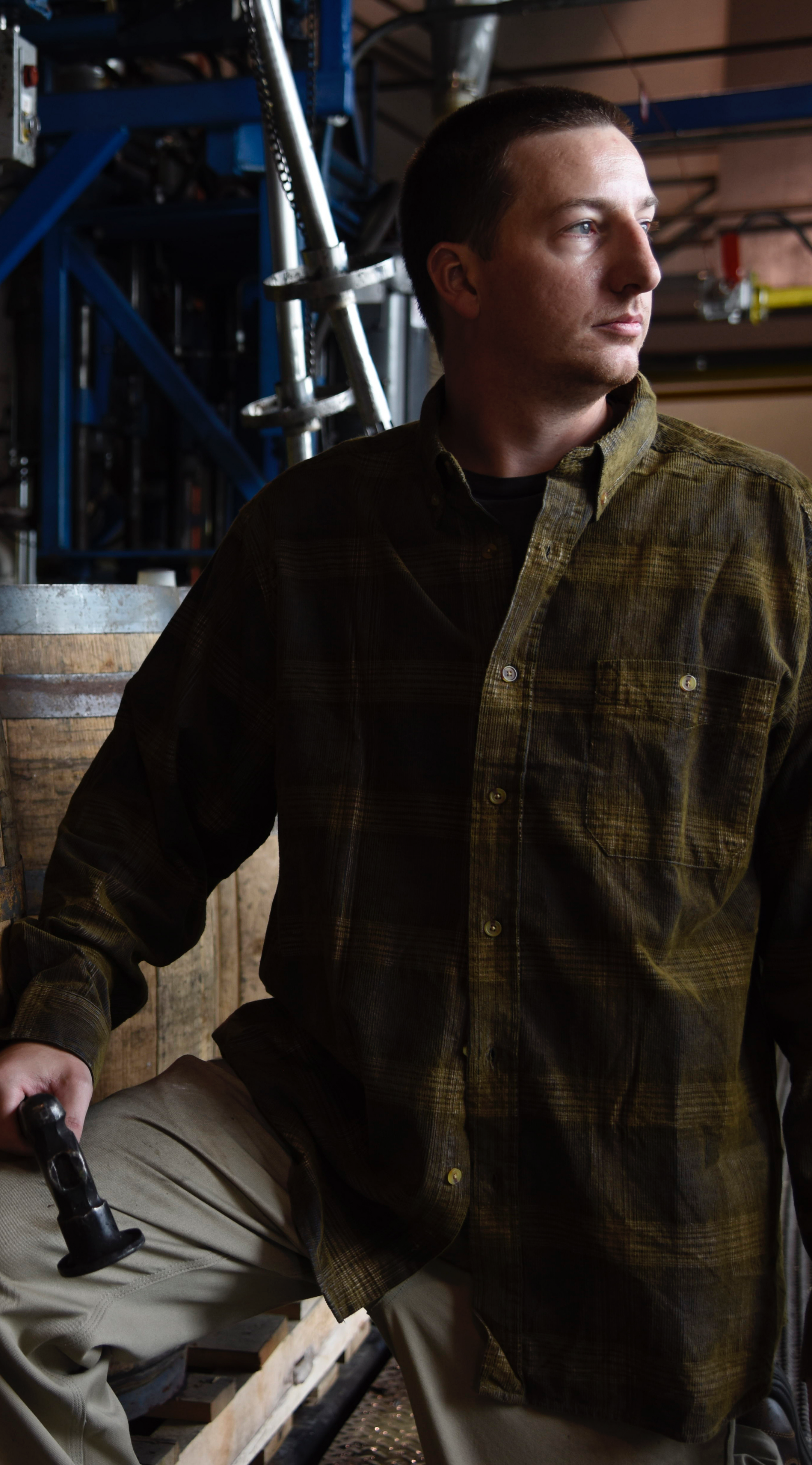 Smooth and warm with hints of pepper.

Collingwood® embodies a passion for the well-made. We invite you to take a closer look at our unique crafting process, described below. Much of what makes Collingwood Whisky unique is the passion that our distillers place on doing a job well.

Selected grains are transported to the Collingwood® distillery for milling.

The pristine waters of Georgian Bay, one of the world’s greatest bodies of fresh water, sometimes called the “Sixth Great Lake,” provide a natural distilling advantage.

Collingwood is fermented when its fine-milled grains react with our proprietary yeast strain to create “whisky beer.”

The “whisky beer” is then triple-distilled to remove any harsh components left by the grains, resulting in “new whisky,” which is ready to go into the barrel for aging.

We handmake our own white-oak barrels of the highest quality.

The barrels contain a red layer that was used once to mature other top-quality heavier-bodied whiskies, which mellow the barrel, enabling it to impart the light, smooth character of Collingwood.

Our temperature-controlled warehouse simulates the changing seasons during aging. Heating and cooling the warehouse works the liquid in and out of the barrel, adding more flavour and colour than in more stable temperatures.

At the precise time, perfectly matured whisky is blended with rich, aromatic flavouring whisky from our single-distillery stock to bring forth the true Collingwood blend.

We take mature blends of Collingwood and rest them with toasted maplewood staves before bottling, bringing a new dimension of flavor to the landscape of Canadian whisky.

Uniquely crafted, Collingwood is the only Canadian whisky to take that extra step.